Child custody encompasses the primary parental rights and responsibilities necessary to care for a child. As such, custody can either be granted to one parent or shared between them. It is possible for parents to develop a parenting and custody plan on their own, but any child custody arrangement must be approved by a family law judge before it can become an enforceable court order. If the parents cannot agree, the judge will hold a court hearing to hear statements from both and make a final decision.

What Is the Difference Between Legal and Physical Custody?

A child custody order addresses two types of custody—legal and physical. Legal custody grants the parent the right to make crucial decisions about the child’s upbringing, such as education, childcare, health care, mental health treatment, religious activities, travel plans, and extracurricular activities. Legal custody is often awarded jointly, and both parents share the decision-making rights and responsibilities for the child’s welfare. Each parent can make these decisions on their own without approval from the other parent, but the court does recommend that parents openly communicate with one another and collaborate by handling these decisions together. In the remaining cases, the court chooses to award sole legal custody, meaning only one parent can make these decisions. 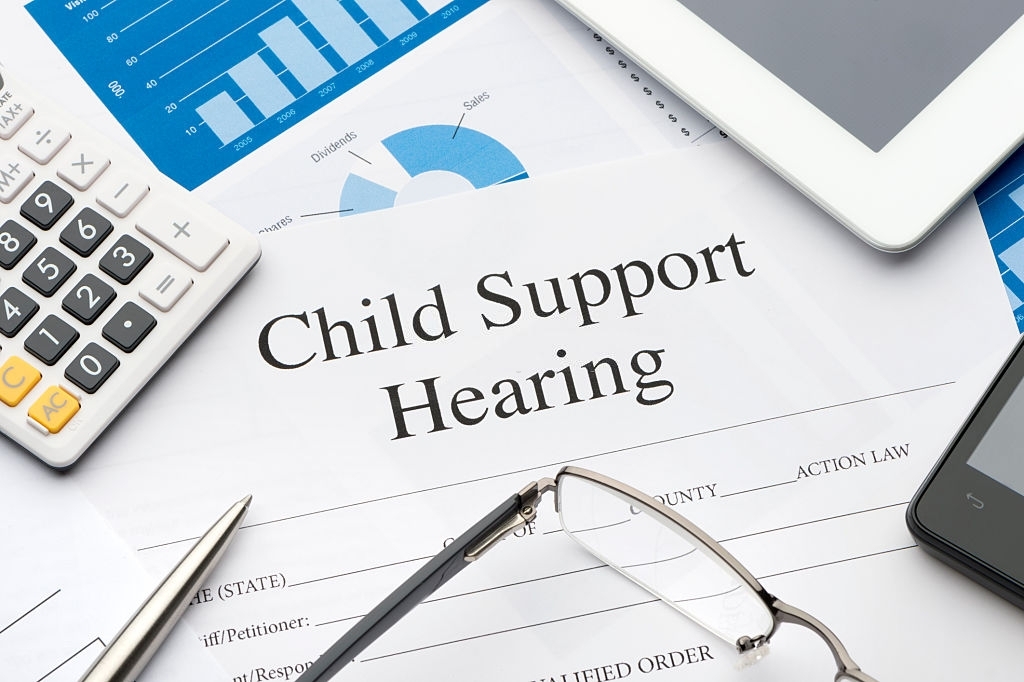 Unless it would interfere with the child’s best interests, judges usually aim to determine a custody arrangement that gives both parents the ability to spend time with the child and hold a meaningful role in their life. However, joint physical custody does not mean the child must spend equal amounts of time with each parent. In fact, children typically spend slightly more time with one parent than the other due to ease of scheduling and convenience.

What Decides Who Gets Custody of a Child in California?

Cooperating to create a child custody agreement is the best way for parents to retain control over these decisions. When parents create a mutually agreeable plan, the judge will usually adopt this agreement into a court order. However, if the parents have participated in mediation and remain unable to agree on child custody, they can move forward with a contested custody case. In this situation, one parent files a complaint or petition for custody, then the other parent is legally served with the complaint and must respond within a specified period.

During a contested custody case, the judge may order a child custody evaluation to gather information about the family circumstances, determine the role each parent plays in the child’s life, and assess the issues that are causing the dispute. The judge will use this information to make a child custody determination. This determination becomes a binding court order, regardless of whether the parents disagree with this decision.

A judge will consider the following factors when deciding child custody:

Can a Child Decide Who They Want to Live With in California?

In California, the judge may also consider a child’s preference for custody arrangements if they are 14 years of age or older and capable of voicing an informed opinion on the matter. The judge may permit a younger child to testify and express their opinion regarding their custody preference unless testifying would not be in the child’s best interest.

If the judge does not permit the child to testify, they must offer the child an alternative method of expressing their opinion, such as appointing a mediator or custody evaluator to speak with the child, who would then testify regarding the child’s preference in court. The judge will consider the child’s reasoning and decide how much weight to give this preference. Generally, judges give more weight to the opinion of an older child than that of a younger child.

The Child’s Best Interests Are the Determining Factor

The judge will take statements from both parents and any suggestions provided by the custody evaluator. However, it is critical to note that above all else, the judge will make their determination based on the best interests of the child. If none of the factors listed above favor one parent over the other, the judge will grant custody to the parent who is most likely to offer a stable living environment for the child and ensure the child can maintain a relationship with the other parent.

Contrary to popular belief, judges do not automatically grant custody to either parent. Furthermore, the judge cannot deny a parent’s right to custody or visitation based on their gender. Judges cannot deny custody due to the marital status of the parents or the religious beliefs, sexual orientation, or disability status of either parent.

Protect Your Rights and Your Child’s Future

If your child’s other parent refuses to negotiate a fair parenting agreement, you need an experienced family law attorney on your side. California laws regarding child custody can be confusing and difficult to navigate, so hiring an attorney who specializes in this field of law is crucial for protecting your parental rights and giving your child the support they need to thrive. Contact Stephanie Squires today to achieve a positive outcome in your custody case.