The legal world has its own vocabulary. It would make sense to say that you are filing for a “Divorce”, but in California courts, you are filing a “Dissolution of Marriage“. “Alimony” is actually “Spousal Support”. The courts and an attorney are going to know what you mean, but when the judges and attorneys start using this vocabulary in the courtroom it can be difficult to figure out exactly what happened. So, here’s a quick translation: In order to get divorced in California you must file for a Dissolution of Marriage. If you want “Alimony”, you must file for “Spousal Support”. You are “separated” if one or both of you have decided that you no longer want to be married, but if you want a “Legal Separation”, you need to file for a “Legal Separation”, see, it’s not all legalese! Which presents another question. 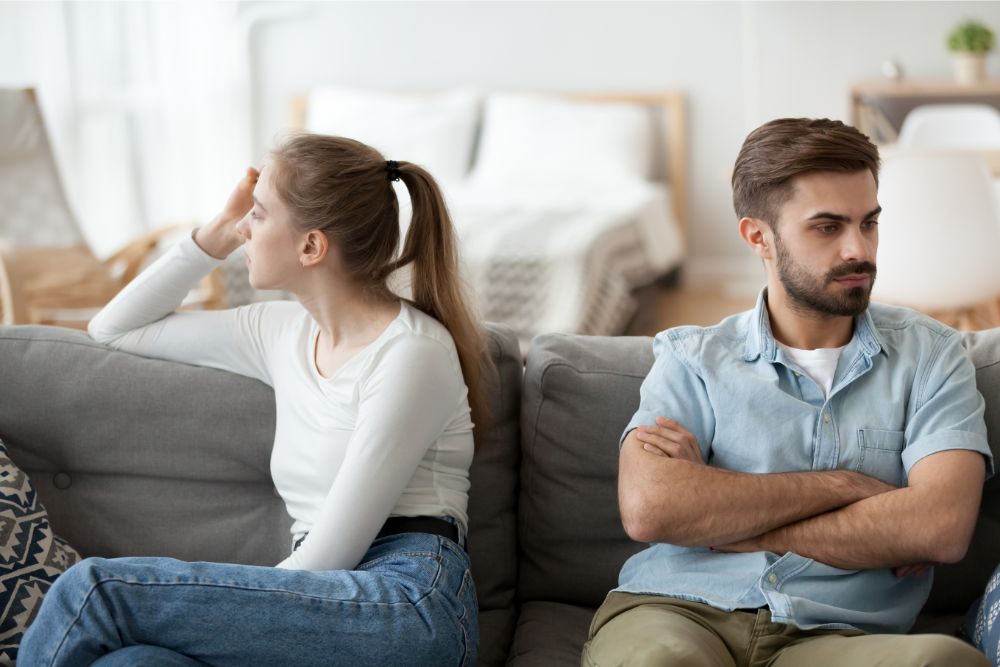 What Does “Separation” Mean In the Family Law Arena?

We use the “date of separation” to determine when one person decided the marriage was over. This doesn’t mean you must live in a separate home from your spouse. You can live together but still be “separated”. Sometimes this date is contested (argued about) in court. Why is this date important? California is a “Community Property” state. This means that everything acquired during the marriage – both assets and debts are equally shared by the “community”. The “community” is you and your spouse. The “date of separation” ends the “community” status.

In some situations, it’s not important, in other cases it’s very important. Think of it this way: before you got married everything you had was your “separate property”. Your paycheck was all yours, anything you purchased was all yours. Once you got married, you became part of the “community”, your paycheck was community property, if you purchased a car, it is community property, and household items bought during the marriage are community property. Even though you may be the only person working, or you bought the new refrigerator on a credit card with only your name on it, or the car is registered only to you – it’s all community property. The date of separation ends the “community” for purposes of acquiring assets and debts.

Now That “Separated” Has Been Defined, What Does “Legally Separated” Mean?

A “legal separation” ends the community without ending the “marriage”. I know what you are thinking, I said previously that the date of separation ends the community status. Yes, that’s true. However, it’s not that easy. Legally speaking marriage is several things. It is a financial contract between two people. In legalese, we say that spouses have a “fiduciary duty” to the other. It is also your status as a “married” person as opposed to being a single person. A “legal separation” can end the “fiduciary duty” to each other, without ending your “marital status”. The same issues that are present in a dissolution of marriage are present in a “legal separation”. The parties must divide property, determine spousal support, child custody and support issues and any other legal issues, but the parties remain “married”. Think of it as being financially single but legally married. You can spend everything you make, but you can’t get married. “Legal separation” is usually desired for religious purposes, or to protect one spouse from financial hardship.

So, a dissolution of marriage dissolves the financial duties to each other and returns each person to being “single”. A legal separation dissolves financial duties but each party remains married. A “Dissolution of Marriage” and “Legal Separation”, can be obtained because of “incurable insanity” or “irreconcilable differences”. Incurable insanity is easy to understand, irreconcilable differences are defined in legalese as “the existence of substantial marital problems which have so impaired the marriage relationship that the legitimate objects of matrimony have been destroyed and as to which there is no reasonable possibility of elimination, correction or resolution.” In plain English – because I don’t want to be married to this person anymore.

What Does an Annulment Do?

An “annulment” returns the parties to a single status as if there had not been a marriage. Annulments – which are called “nullity of marriage” require very specific circumstances. An Annulment requires that the marriage was either void – meaning the parties could not legally get married because they were related or because one of them was already married, or voidable, meaning one (or both) of the parties was too young, a mistaken belief that one of the parties spouses was deceased, unsound mind, fraud, force, and physical incapacity. 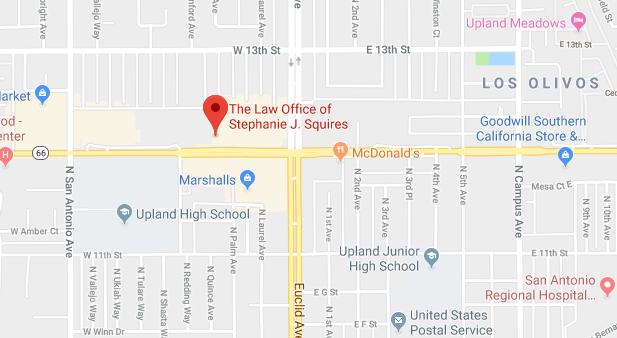